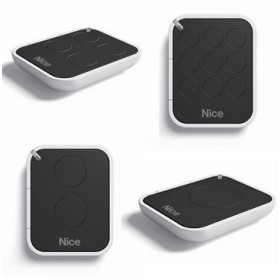 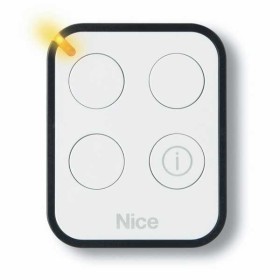 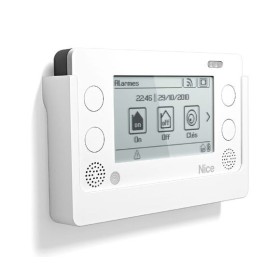 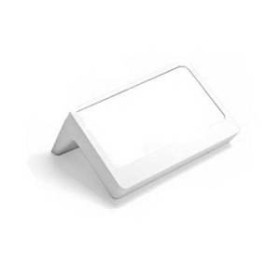 Nice HSTSA1 charger base for ERA TOUCH wireless controller - DISCONTINUED
We’re sorry but this product is no longer available. We have listed suitable alternatives below unde..
£91.88 Ex VAT £110.26 Inc VAT
Add to Cart
Add to Wish List
Compare this Product 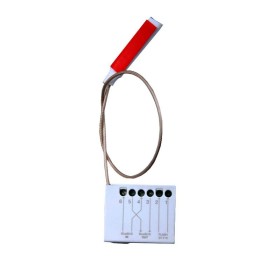 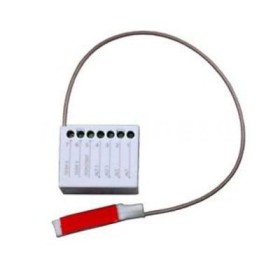 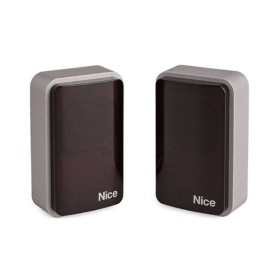 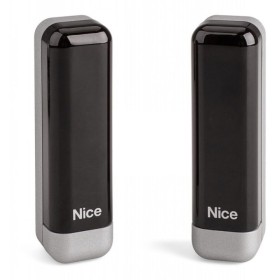 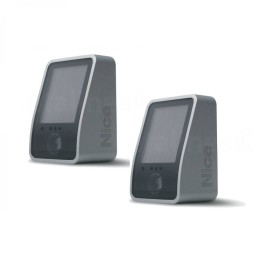 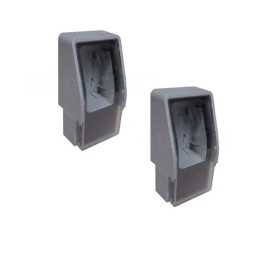 Nice PHWA1 solar power photocell adapters - DISCONTINUED
We are sorry but this product is no longer available. We have listed suitable alternatives below und..
£86.11 Ex VAT £103.33 Inc VAT
Add to Cart
Add to Wish List
Compare this Product 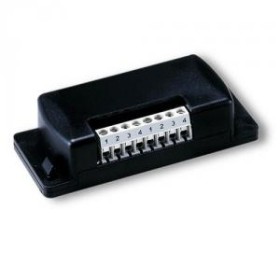 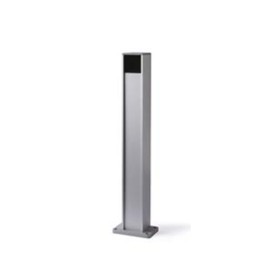 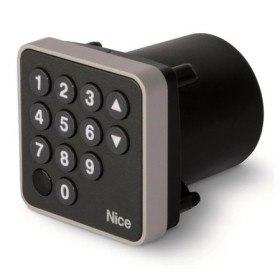 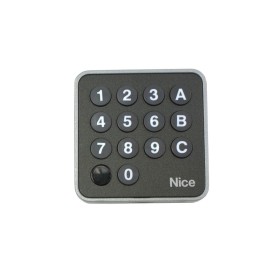 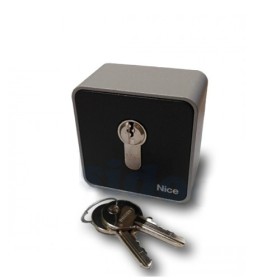 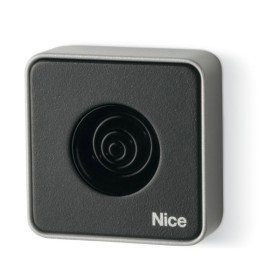 Nice is one of the World's leading manufacturers of Gate Automation, Access Control, Barriers and Garage Door Automation.

The company has been at the forefront of gate automation and access control innovation for over 30 years.

Nice has also developed the Era Range of safety, control and signalling devices for gate automation systems. This includes the sleek ONE range of radio transmitters with between one and nine channels. These transmitters' modern design is a major part of Nice's philosophy alongside is dedication to reliability and modern electronic control.

The current range of Nice underground gate automation is incredibly popular providing safety, versatility, reliability and good value. The new Big Metro range (Kits are called Fabkit) updates the old Metro with improvements to size of gate application. This has been extended from 3.5m to 4m gate leaves, with the largest of the new Big Metro range handling gates up to 5m per leaf.

Current developments from Nice include improvements to the incredibly popular Toona swing gate ram motors which are now more robust with an updated, modern design.

Nice's articulated arm motors include the Hyke which is one of the most powerful and safe gate motors of this type.

The entire range of Nice's 24V equipment can be programmed, configured, controlled and diagnosed by an English language portable unit called the O-View. This can be plugged in to all current Nice 24V gate automation and barrier equipment to allow simple set-up and fault finding for installation engineers.

Linkcare joined forces with Nice shortly after their conception to help establish them as a major force in gate automation throughout the UK.

Linkcare is the only official southern agent for Nice in the UK.